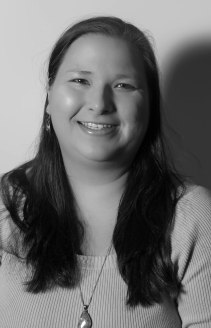 Heather Osborne was born and raised in California. She has a Bachelor of Science in Criminology and Victimology. In 2009, she moved to Scotland. Along with her novels and short stories, Heather also has written and directed several plays. In her spare time, she enjoys reading, writing (of course!), and theatre, as well as caring for her young son. Among her published titles are: The Soldier’s Secret, a historical romance set during the American Civil War; Bitter Bonds, a tale of black magic in the deep South in the 1840s, and the Rae Hatting Mysteries series.

2 thoughts on “About the Author”