“All the world’s a stage, and all the men and women merely…dead.”

I’m proud to present the cover, done by my amazing pal, Christian. 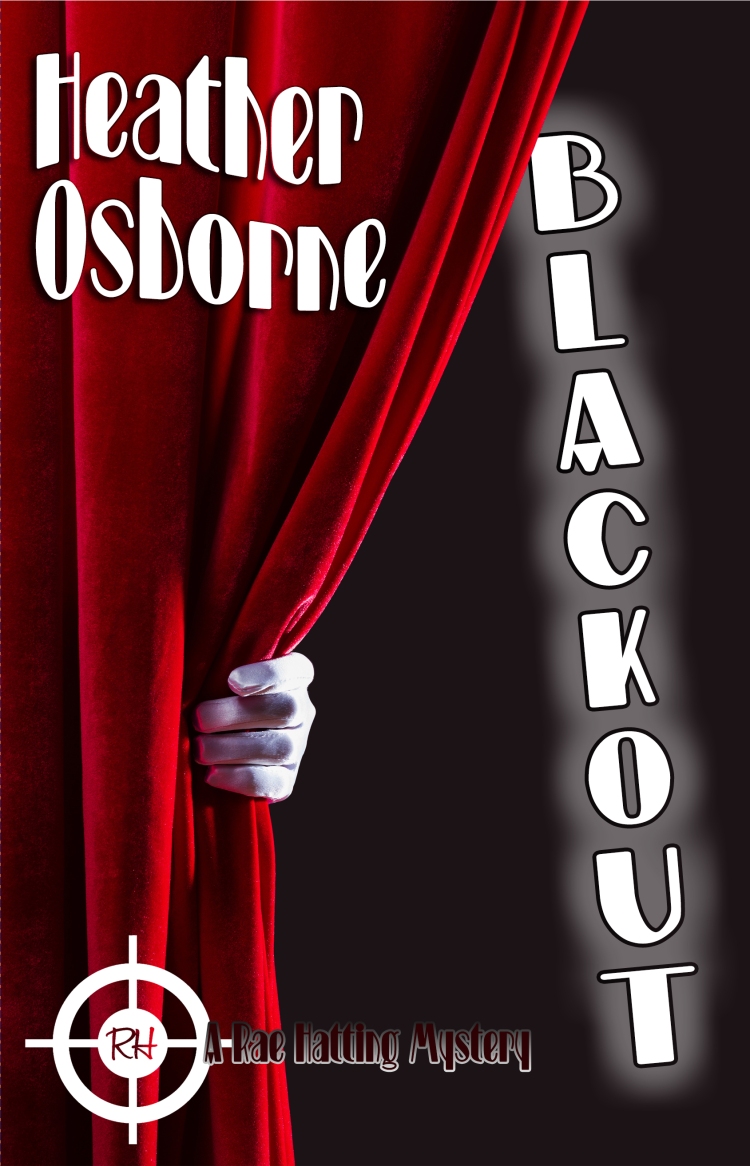 And…the Prologue. Copyright Heather Osborne. May not be reproduced without permission of the author.

The theatre was packed with patrons, each curious to see the new interpretation of an old classic. Everyone knew the story, fell in love with the trials of its characters, and mourned the loss of the pair at the end. The stage manager quietly spoke into her headset, directing the scene changes with military precision. So far, the production had run without a hitch. This was the pivotal moment of the play, and she wasn’t about to screw up her first time stage managing. The change went off smoothly, revealing a prone Juliet on a stone slab.

She smiled to herself, but nervously gnawed on the eraser of her pencil. Several actors waited in the wings, preparing for the moment at the end where the bodies of Romeo and Juliet are discovered, forever entwined in life and death. She peered at the monitor, showing an overview of the stage. Romeo was on form tonight, dramatically drinking from the small bottle of poison. His performance was flawless, and he collapsed in death across Juliet.

Awaking from her faked slumber, Juliet found her love, dead. She gave her final speech, embedding a dagger in her breast. The blood pack burst on cue, and the actress fell back, knife protruding from her chest. The pair remained still, professional to the end, as the final speeches were spoken with great woe.

Giving the signal, the curtain dropped. A scream echoed over the applause, and pandemonium began.

“He’s dead! He’s dead!” The actress playing Juliet screamed, over and over, trying to extract herself from under the corpse of the actor playing Romeo. White foam escaped his mouth, and his eyes were fixed open, as if in death.

Only, it wasn’t a stage trick. The bottle had rattled to the floor, a single drop of transparent liquid lingering at the opening.

“Call an ambulance, quickly!” The stage manager was frozen in fear. Thoughts raced through her head. Surely it was not possible! The bottle contained water! That was all! Just water! Commotion ensued around her, Romeo’s final words forever imprinted on her mind: Thus, with a kiss, I die.