Christmas during the 1860s was not unlike the holidays we know and love. However, there was always the ever present damper over families, knowing their loved ones were away fighting in another state. I imagine this is much the same for soldiers nowadays, who will not be able to be with their families for Christmas.

Many of the traditions we have in place (trees, Santa, gifts) were commonplace in the homes, however, some Southern families had to make excuses that Santa might not get through the blockades surrounding Southern ports.

Christmas in Camp – Courtesy of the Civil War Trust

In some camps, the Yankee soldiers received visits from President Lincoln, some even fortunate enough to be gifted a parcel from Tad Lincoln.

Christmas cards were not that common at the time, but would become more popular in the 1870s.

Regardless, it was often a sad time of year, as families never knew if their menfolk would be coming home. 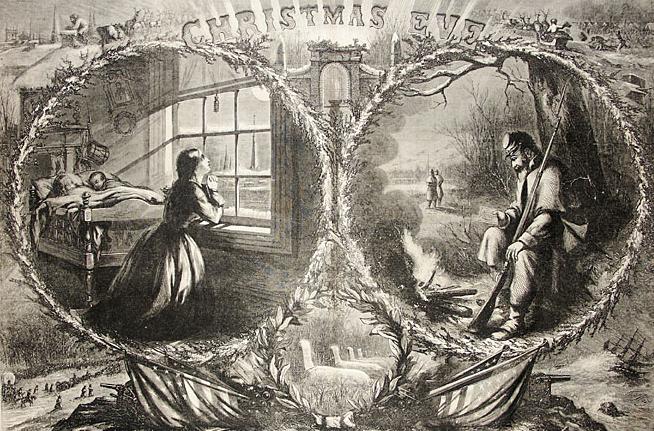 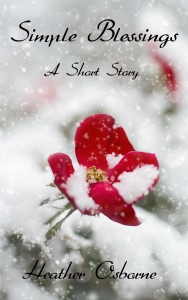 Check out my own post-Civil War Christmas short, Simple Blessings, and catch up with our very own Soldier’s Secret family!

Have a very happy holiday season!